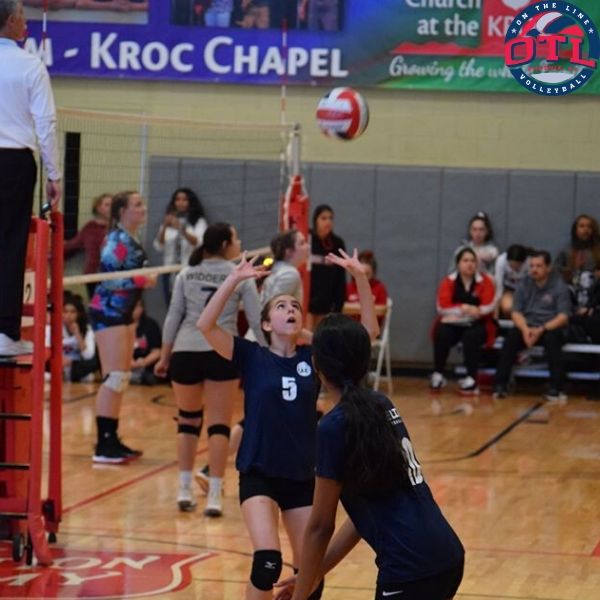 There Are Different Sets In Volleyball That You Should Practice But For Those Tight Passes, You Need To Master Situational Setting.

As a player or as a coach, often, our tendency is to focus on the different sets in volleyball that we know. But just as important is preparing for the imperfect scenarios. The reality of the game is that there will be tight situations and these too, need to be practiced.

This is what situational setting is all about. It is about those less-than-ideal plays that require quick thinking from the setter.

For instance, if the ball is too tight to the net, the setter should jump above it and maintain the proper hand position. Squaring the hips allows for a quick set to the middle hitter. It is crucial that the jump is vertical, and that the feet get to the ball before jumping for it. The hands should be open, and the fingers spread so you can still control the ball.

In some cases, the setter will need to go for a single-handed set. The technique is pretty much the same. In these situations, it is just as important for the hitter to be quick and on time. If the hitter cannot go to the ball fast enough, the setter can go down to a lower stance or drop down to the knees. The goal is to create a small set to the middle hitter. To do this, the hips should turn into the court.

Quick Recap: What Is Setting In Volleyball?

Setting in volleyball refers to an overhead pass to the hitter so that, in turn, they can spike the ball and score. The goal for the setter is to get in the direct line of the ball. This is crucial to setting it accurately and on time for the hitter.

A good setter should be able to move around and react quickly. She should also be in sync with the hitter. The setter should know where to put the ball in a way that makes it easy for her teammates to make a play.

What Are The Different Types Of Sets In Volleyball?

It is crucial for setters to develop a proper technique so delivering clean and ‘hittable’ sets become second nature to them. These volleyball setting drills are a great way to get into the habit.

Setting is a basic volleyball skill that you will learn in one of our programs. Over time, as you practice and play more, you will learn to use this skill more instinctively, no matter how tight the play is.

Check out our website for more information or visit our official YouTube channel for more free volleyball resources.