Jump Float Serve In Volleyball And The Proper Footwork 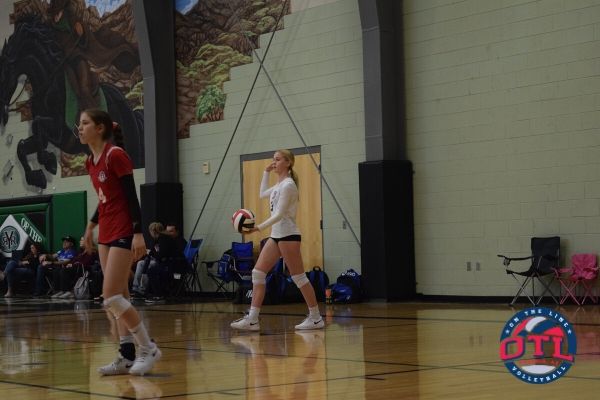 Do You Know How To Do A Jump Float Serve In Volleyball?

A jump float serve in volleyball is a type of serving technique that creates a more favorable trajectory for the server. It also puts added pressure on the opposing team.

What are the benefits of a jump float serve?

For starters, it is an attack serve. So, when done right, it can help your team score quicker. It adds power and height to a float serve. This makes it more challenging for the receiving team.

A good jump float serve will be hard to anticipate because it gives the opponent less time to react. It also demands more strength and accuracy to return successfully.

The four main components of this serve are the footwork, the toss, the swing, and the ball contact.

How To Do A Jump Float Serve Part 1: Footwork And Toss

You will notice that the footwork for this type of serve is similar to attacking. One main difference is the position of the hips. When you attack, your upper body is open, and you swing to gain momentum. In a jump float serve, you want to keep the hips square. You also want to minimize rotation in the lower body to keep the ball trajectory low.

The tempo is also similar to hitting. But with this serve, you can move forward into the court after you contact the ball.

For the toss, the key is to not overdo it. If it ends up too high, there is a possibility that the hitter will miss it. It is called a toss, but it is really more of a lift—as high as the player’s arm can reach.

How To Do A Jump Float Serve Part 2: Swing And Contact

When it comes to the swing, the most common mistake is doing the back-arm swing. This can cause the player to miss the ball. In a jump float serve, you want to go straight into the lift in a ready and open position.

The final move is contacting the ball. The common mistake is swinging the arm and creating a topspin or sending the ball backward. The goal is to contact the middle of the ball with the center of the palm, not with the fingers. You want a strong and crisp finish. It should almost look like you are ‘high-fiving’ the ball.

A simple way to practice is to hit the ball with the meaty part of the hand as you walk or against the wall. This is a great way to develop muscle memory since the jump float serve requires specific and targeted movements.

Jump float serve in volleyball is one of the more challenging techniques in the sport. But once you master it, it will give your team a competitive edge. As a player, it will help you become a true force to reckon with on the court.

Check out our official YouTube channel for more tips and tricks. Or contact us now to learn more about our training programs for volleyball players across all skill levels.